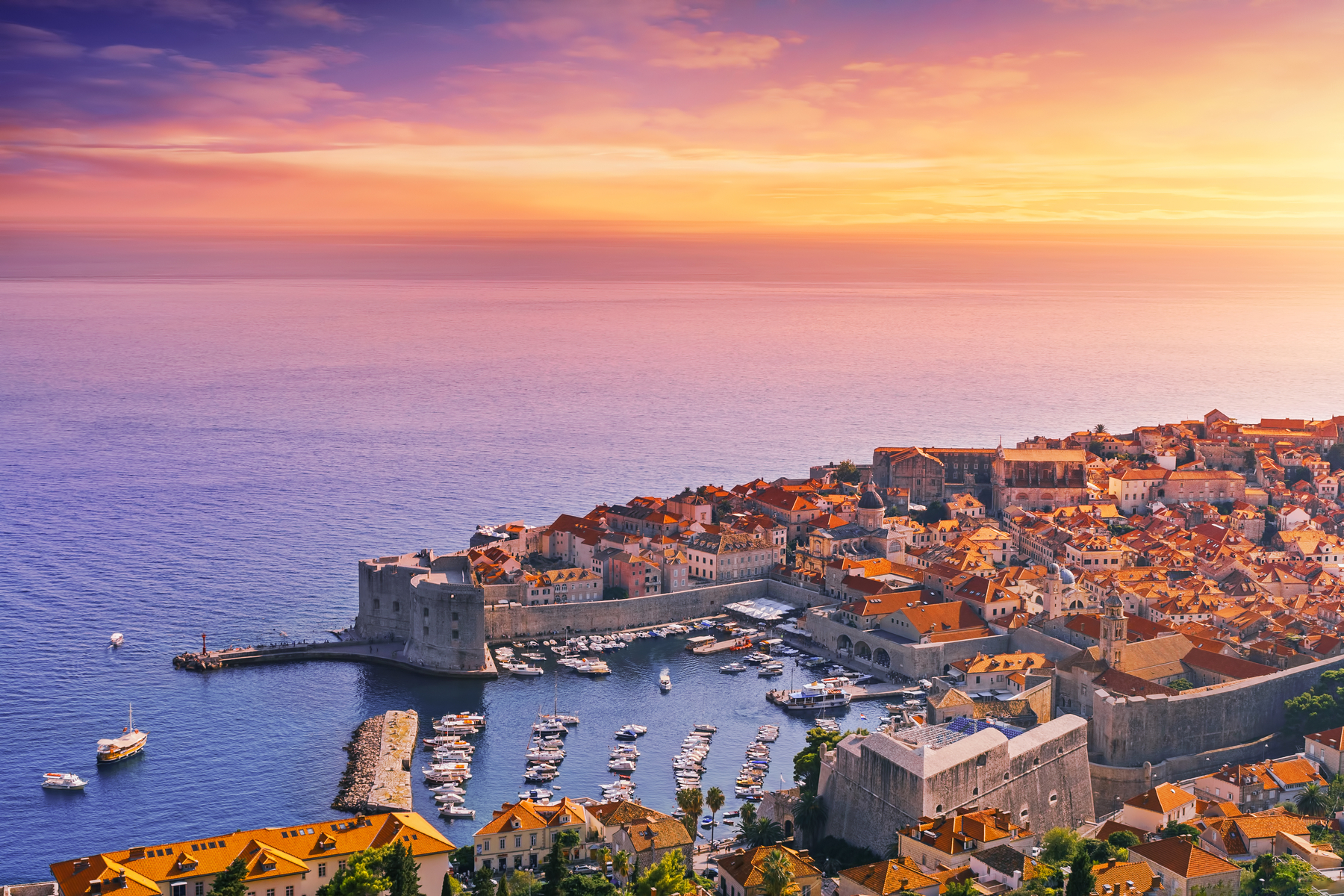 The Croatian Nationwide Vacationer Board (CNTB) has launched a brand new promotional marketing campaign ‘Thanks’ on social networks together with Fb, Instagram and Twitter, the place it thanks overseas vacationers for selecting Croatia and Croatian locations for his or her trip this 12 months. The marketing campaign is being carried out throughout 13 overseas markets, Germany, Austria, Slovenia, Poland, the Czech Republic, Slovakia, Italy, Hungary, Belgium, France, Sweden, Switzerland and UK.

“With this marketing campaign, we wish to thank all overseas company who, regardless of the prescribed epidemiological measures and journey protocols, have proven their confidence in Croatia throughout this difficult and unpredictable 12 months. Our objective is to proceed to take care of the visibility of Croatia in chosen markets and to let everybody know that also they are welcome in Croatia subsequent 12 months,” mentioned the director of CNTB Kristjan Stanicic, noting that to-date greater than seven million vacationers have visited Croatia of which practically six million are overseas vacationers.

The main focus of the CNTB’s ‘Thanks’ marketing campaign are primarily Germany, Slovenia, Poland and the Czech Republic, particularly the markets that, together with home vacationers, recorded the best variety of overnights in Croatia this 12 months.

For every market, the visuals of the three favourite and most visited locations from every market are highlighted. For instance, Medulin, Poreč and Rovinj had been chosen for the German market, Dubrovnik, Hvar and Cut up for the UK market, Crikvenica, Rovinj and Vir for the Hungarian market, whereas Omiš, Makarska and Baška Voda had been chosen for the Polish market.

After the ‘Thanks’ marketing campaign, CNTB will begin implementing promotional actions for the post-season, throughout which the main target can be on nautical, continental, eco-gastronomy and nature with a deal with Croatia’s nationwide and nature parks.